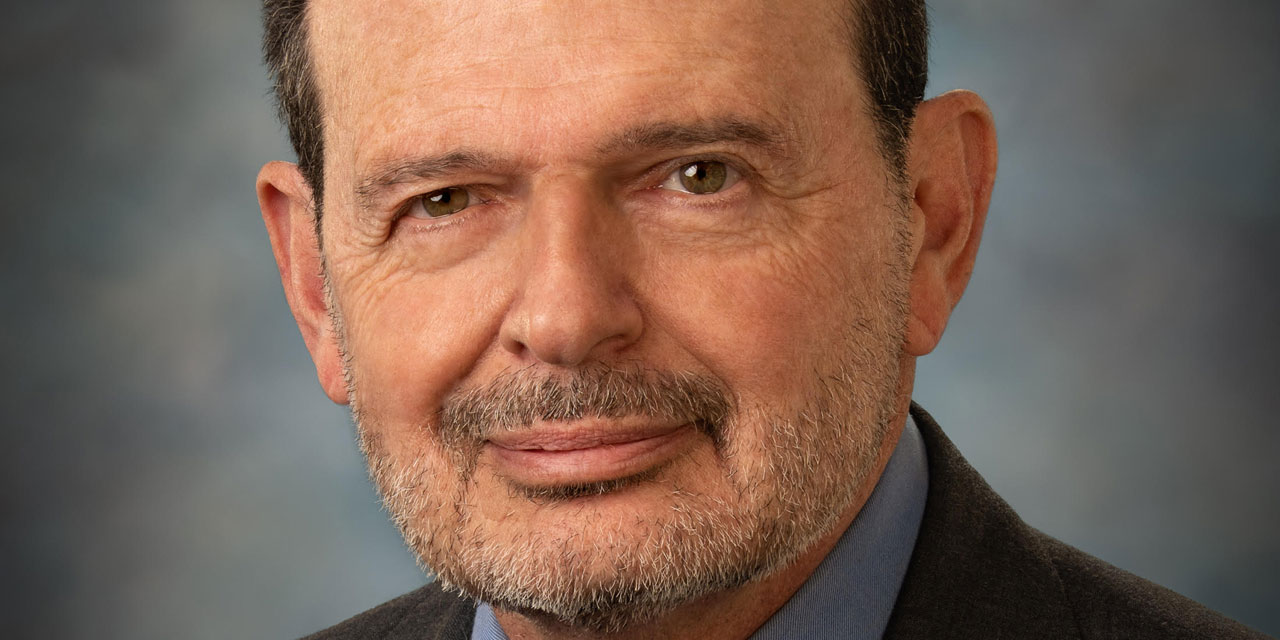 By a vote to 4 to 2, former SeaTac Councilmember Stanley Tombs was placed on the SeaTac City Council to replace Councilmember Joel Wachtel, who recently resigned and moved to Tampa, Fla.

The council voted on Wednesday evening, June 17, 2020, to place Tombs in the Position #5 seat on the Council until the next 2021 SeaTac City Council election.

Tombs is a former member of the Council who was appointed to fill the position of Amina Ahmed, who tragically died in a head-on collision seven weeks after joining council. She had joined the SeaTac City Council in Dec., 2018.

Tombs is currently serving on the Sidewalk Committee, and previously served as a Councilmember from January 2019 to November 2019.

Tombs will serve until the next election, and can run for voter approval at that time.

Tombs was born and raised in SeaTac even before the City was incorporated. He is retired from the legal industry, and was the former Vice-Chair of the SeaTac Planning Commission as well as was a member of the committee from July 2017 to January 2019.

In addition, Tombs attended the previous City of SeaTac Community Leadership Academy which teaches residents about how the City government operates.

The City of SeaTac has a seven-member City Council elected by residents, and chooses from among themselves who will serve as Mayor and Deputy Mayor for a two-year term. The Mayor is recognized as the head of the City for ceremonial purposes and serves as chair of Council Meetings.

The City Councilmembers are the leaders and policy makers elected to represent the community and to concentrate on policy issues that are responsive to the needs and wishes of the residents and businesses. The SeaTac Council makes policy, land use, and budget decisions for the City.

The City Council appoints a full-time City Manager to oversee the daily operations of the City and to advise, implement, and administer the policies adopted by the City Council.