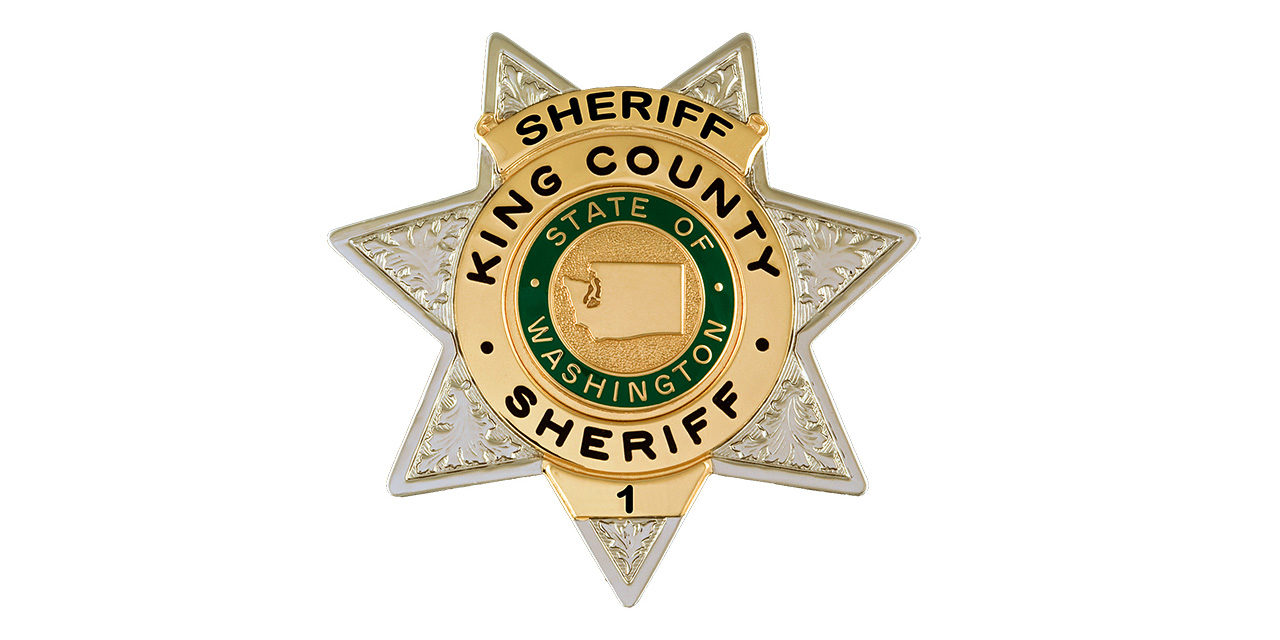 Police have made a second arrest in the April 24, 2020 shooting death of a 22-year old SeaTac man.

The King County Prosecutors Office has charged Sulcer as an adult with both 2nd Degree Murder and Unlawful Possession of a Firearm 1st Degree.

Sulcer was located at a home in Enumclaw.

Police say that the victim had an argument in the 7-Eleven store prior to the shooting with the 16-year old suspect police arrested prior, as well sd Sulcer.