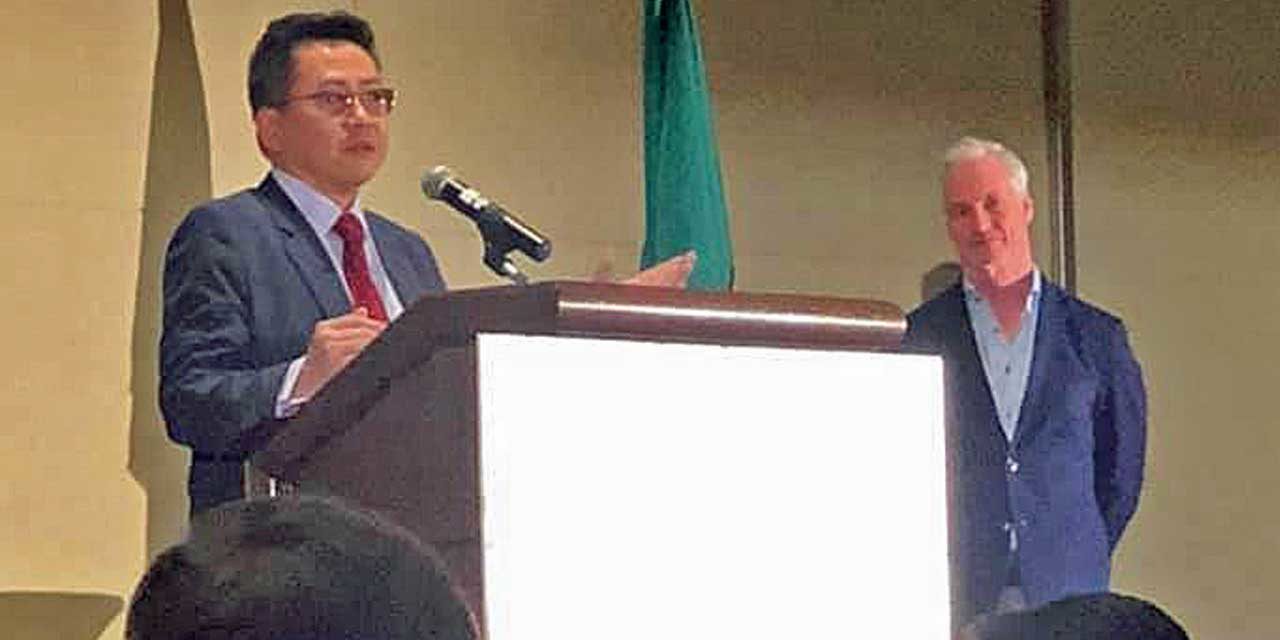 Kwon was honored for “his dedication to public service, community engagement, pragmatic approach, tangible community improvements, and ability to bring people together to achieve common goals.”

Kwon – who was recently re-elected to the Council and selected as SeaTac Deputy Mayor – is the first non-partisan elected official to receive this award in its 10-year history.

The Slade Gorton Rising Star Award is awarded by The Roanoke Conference to recognize someone who has demonstrated a commitment to furthering conservative principles, with the potential for long-term public service where they demonstrate the character and values consistent with the ethos of the Conference.

Originally called the “Rising Star Award,” it was renamed after former Sen. Slade Gorton to recognize his achievements and long-term positive impact in Washington state.